Kacper Hamilton was approached by Visual Effects Supervisor, Ilia Mokhtareizadeh, to collaborate on creating the brand identity for a new boutique VFX company based in New York City. BREAK / ENTER is a creative collective compromised of VFX Supervisors and Creative Directors with a wealth of experience in visual effects. The team is heralding from backgrounds stoked in artistic excellence who are always finding the best solutions with meticulous attention to detail, no matter what it takes. Their passion lies with long-form storytelling and they work with free-thinking, experimental directors and creatives. The team thrives when given full autonomy as their artists tackle projects with unorthodox and ingenious approaches. 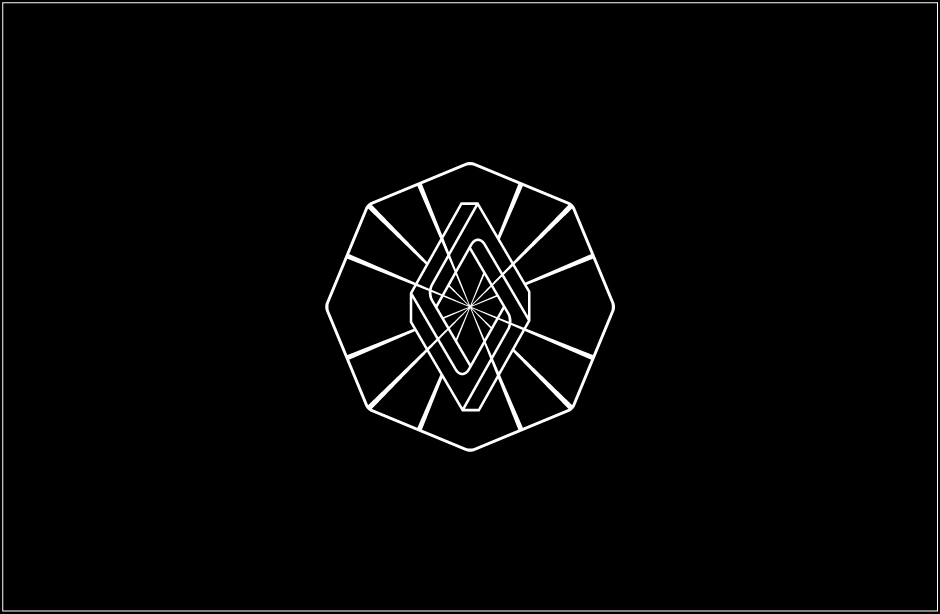 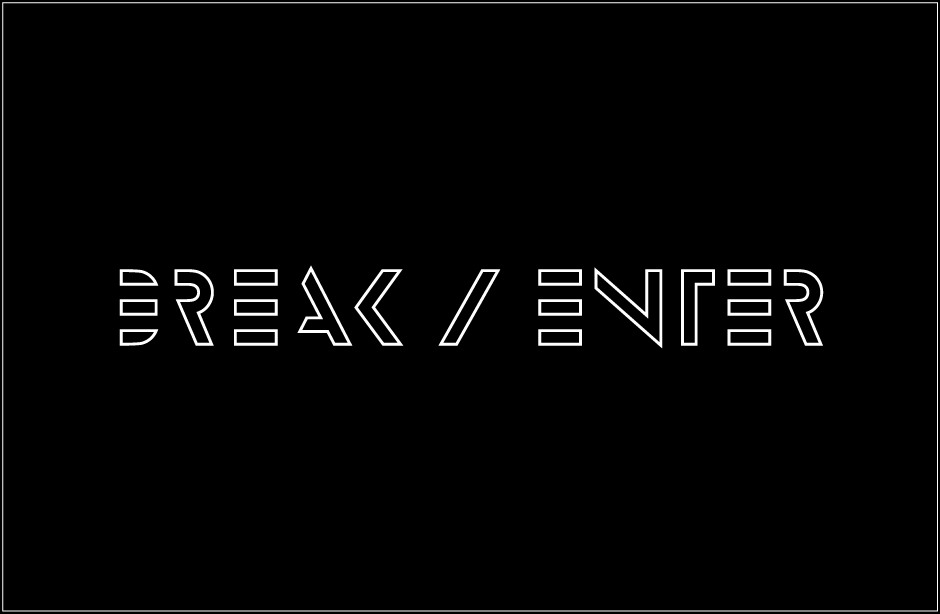 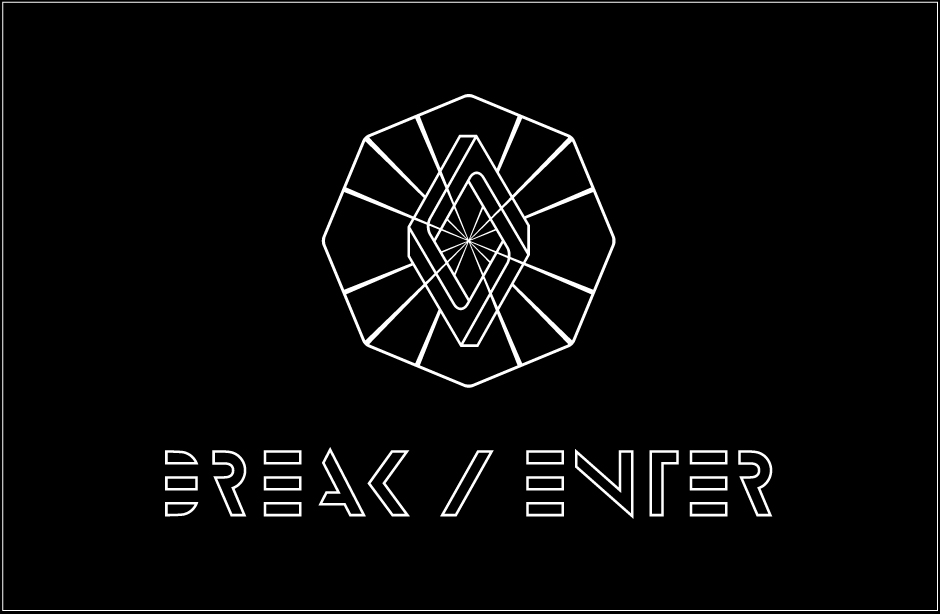 Kacper Hamilton took the B/E team through a detailed process in order to create the brand identity, which included: conducting research, creating and clarifying the strategy, writing the brand brief, designing the identity and finally creating the touchpoints.

Using the brand brief as a foundation, Kacper Hamilton designed the logo to have certain personality attributes and values. On the surface, the logo was designed to look elegant, professional and to represent technical perfection. On a deeper level, it was to offer something much more artistic, experimental and from the soul. The logo was created to have a feeling of spirituality, mysticism and sacred transcendence. Furthermore, the logo was designed as a symbol of illusion for achieving the seemingly impossible in visual effects for film and TV. The central icon in the logo is an impossible diamond, which is based on the Penrose triangle, first created by Swedish artist Oscar Reutersvärd in 1934. M.C. Escher also used the concept of the Penrose triangle in his work, which acted as key inspiration for the project. The diamond has a graduated film grain applied to it, which makes it emerge from the darkness, thereby paying subtle reference to the film industry. Twelve light rays shine out from the centre of the logo, which weave in and out of the diamond thereby exaggerating its ‘impossibility’. Finally, the logo is framed in an eight-sided shield, which contains all the elements in a clean and precise format. 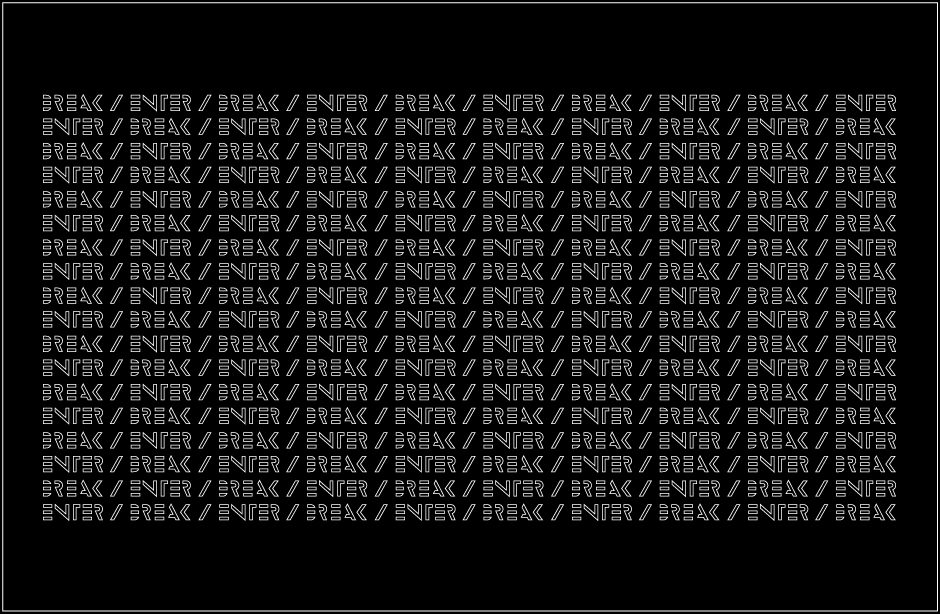 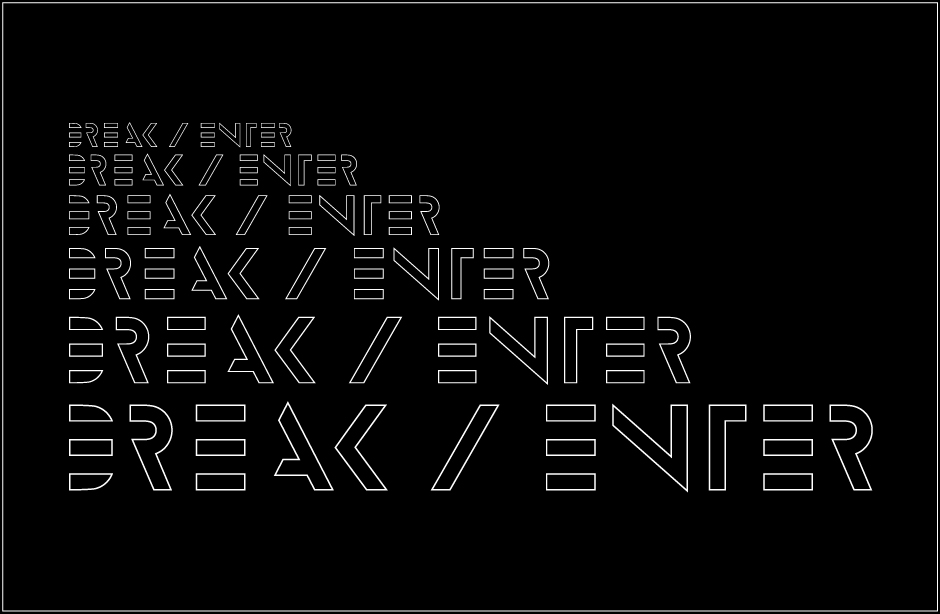 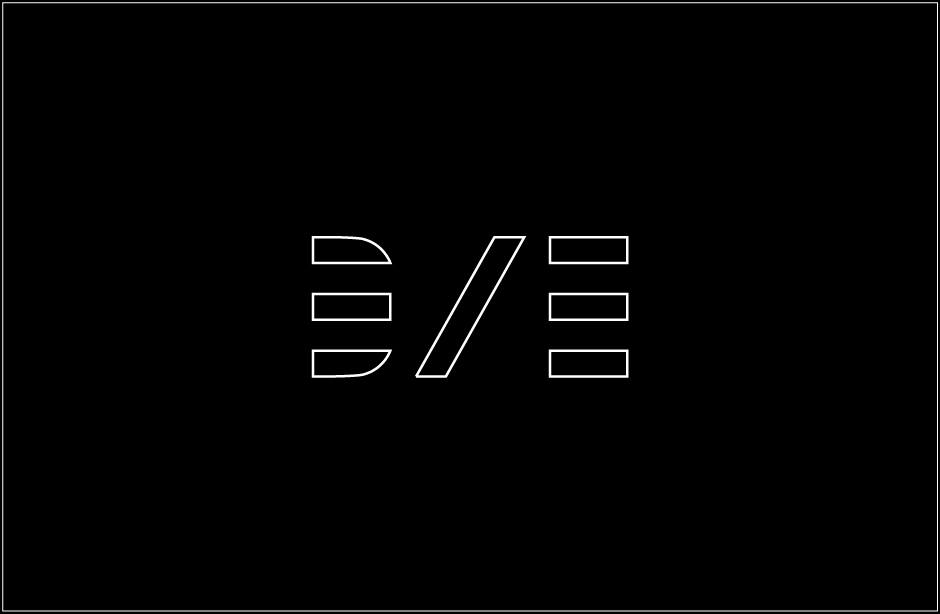 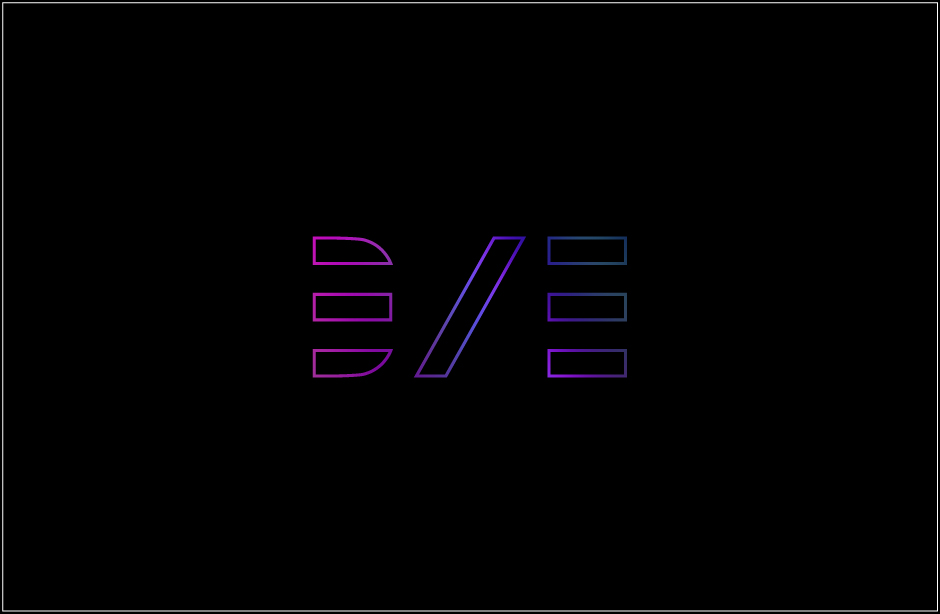 Kacper Hamilton designed the BREAK / ENTER website to be minimal yet informative to primarily show the teams creative work. The showreel is floating in the centre of the black background thereby giving it a cinematic feel. The website page has four corner details, which represent the icons found in a camera viewfinder. These icons are normally used for composing and focusing on a subject, which is being photographed or filmed. On either side of the showreel window, there is a small ‘impossible diamond’ icon. When the user clicks on one or hovers over, details such as ‘contact info’ and ‘about’ are revealed.

The still image shown below in the showreel window is from Netflix’s MANIAC, a previous client of Ilia Mokhtareizadeh, Founder and original Executive Creative Director of B/E. 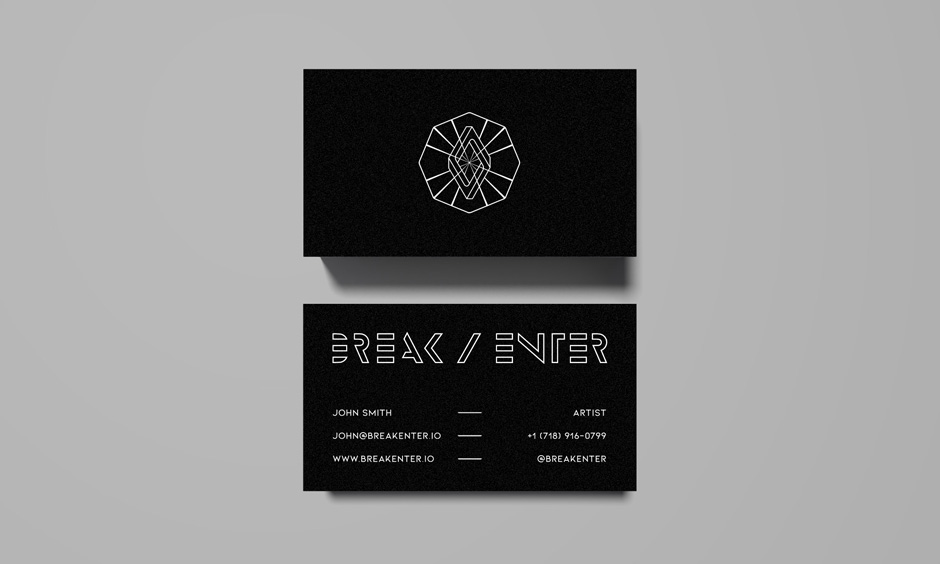 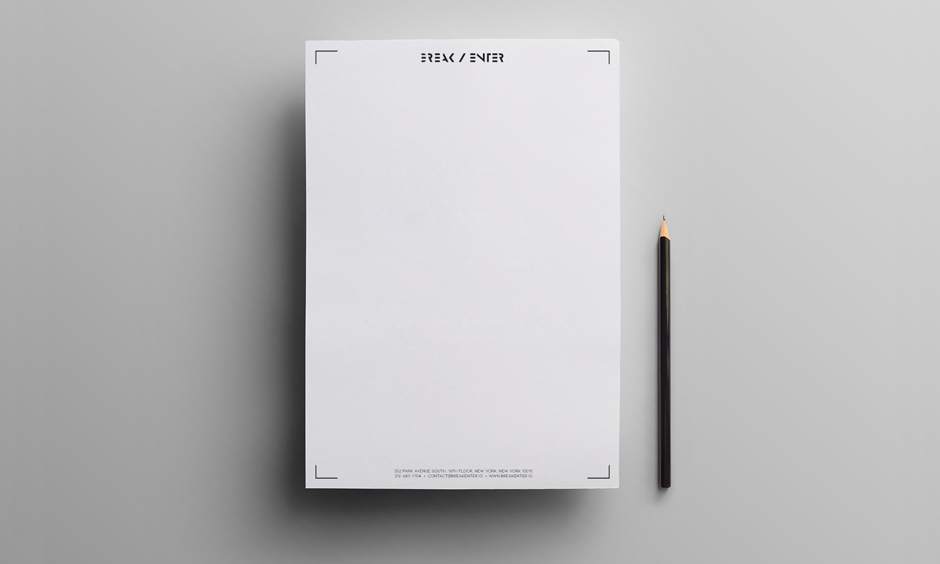 “We believe Art is, in many ways, closer to the truth than Science.”