For Jerusalem Design Week 2019, Kacper Hamilton was invited to participate in the international teams' program. Israeli and International designers were paired together to create specifically themed installations, which were the main exhibition of the design week. The theme of the design week was ‘EAST’ and Kacper Hamilton was partnered with Israeli designer, Bar Horowitz. They were commissioned to explore the influences of the East on the West and their focus became the subject of privacy and how it may change in the future in the Western world.

Privacy is embedded in western cultures to such an extent that the UN declares it a fundamental human right. Yet on the other side of the world, an Orwellian governance plan, the biggest in history, is currently being implemented in China. By 2020, the ‘Social Credit System’ (SCS) will be mandatory for all of its 1.4 billion citizens. According to a citizen’s behaviour, the publicly visible points-based system will reward or punish each individual with access to everyday privileges such as travel and education. For many in China, privacy doesn’t have the same premium as it does in the West. What if it became necessary for the SCS to be implemented in the West?

What if privacy were to be taken away from citizens by default?

In a near speculative future, an underground lab is crafting wearable hack products for citizens who want to be incognito. Privacy has become extremely precious and is in huge demand. 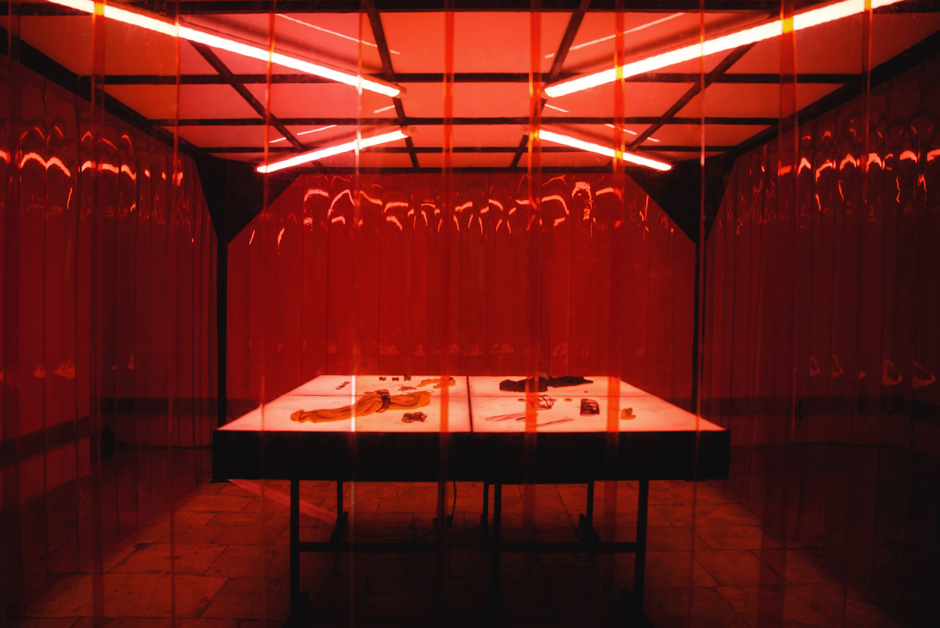 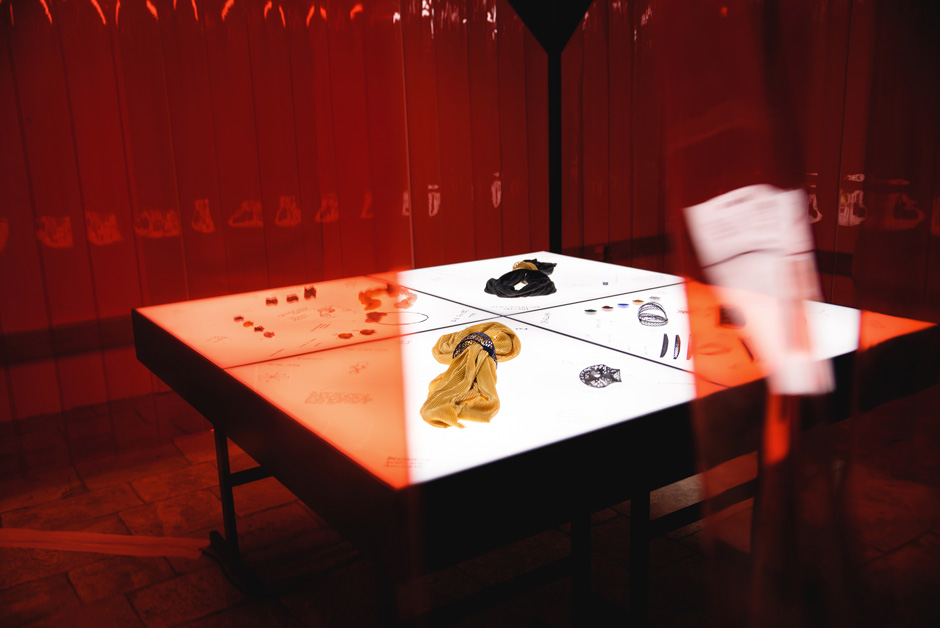 The series of wearable accessories are designed for a speculative post-privacy era. The products can be worn to disrupt tracking and thereby ensure privacy for the user. The envisaged technology is based on the pre-existing faraday cage, which is an enclosure used to block electromagnetic fields. 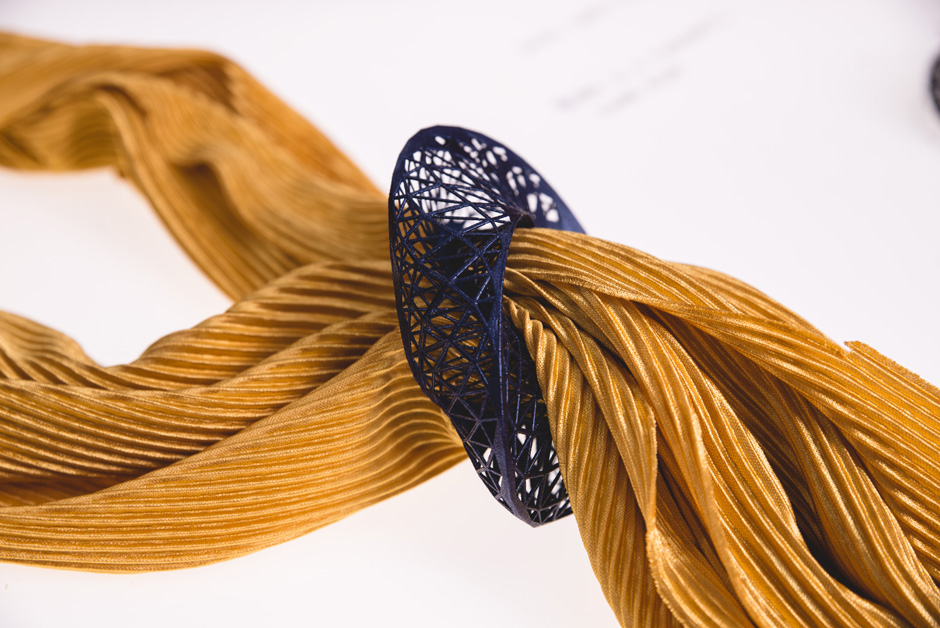 Click and hold to rotate the parametric design object. 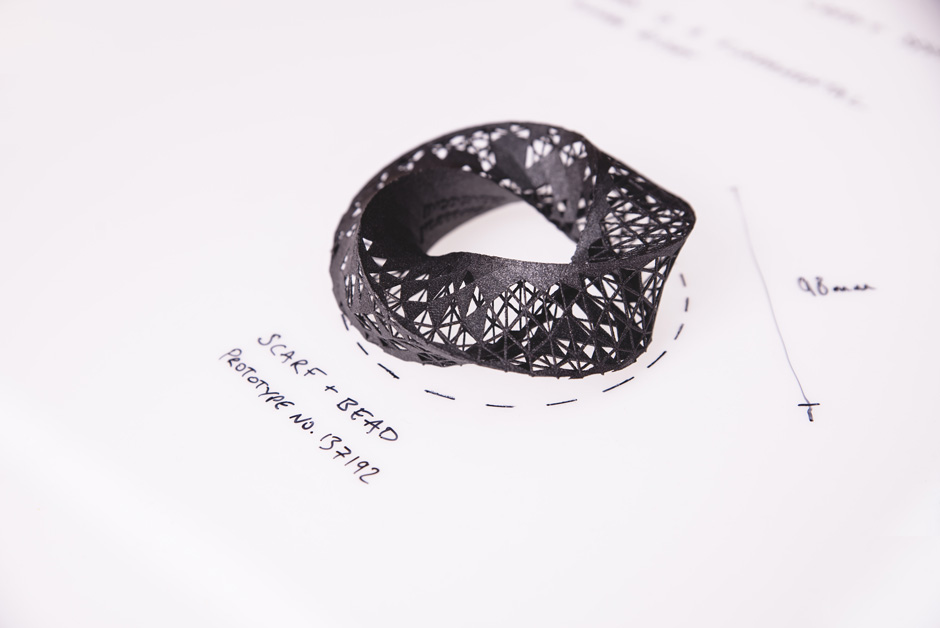 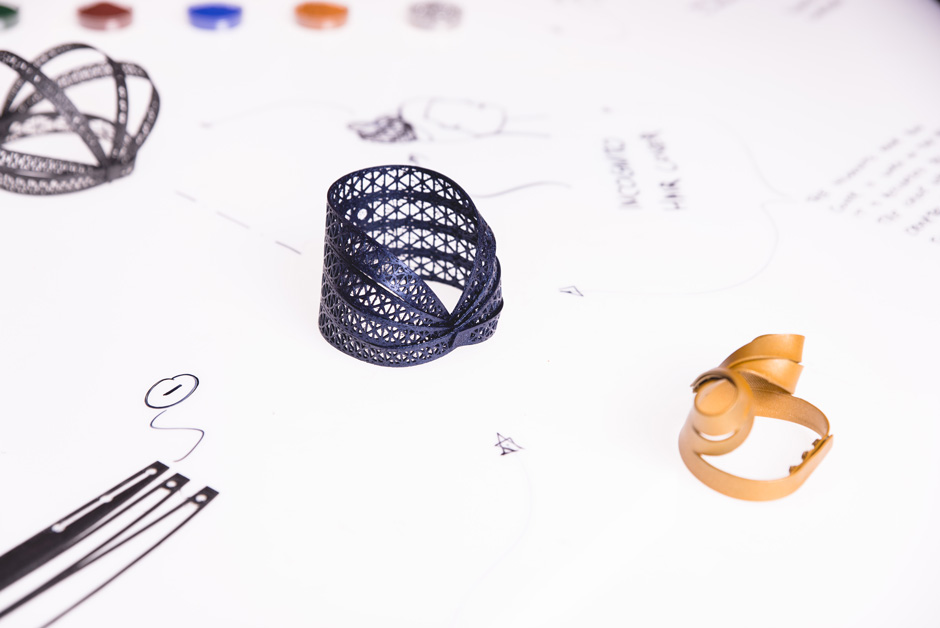 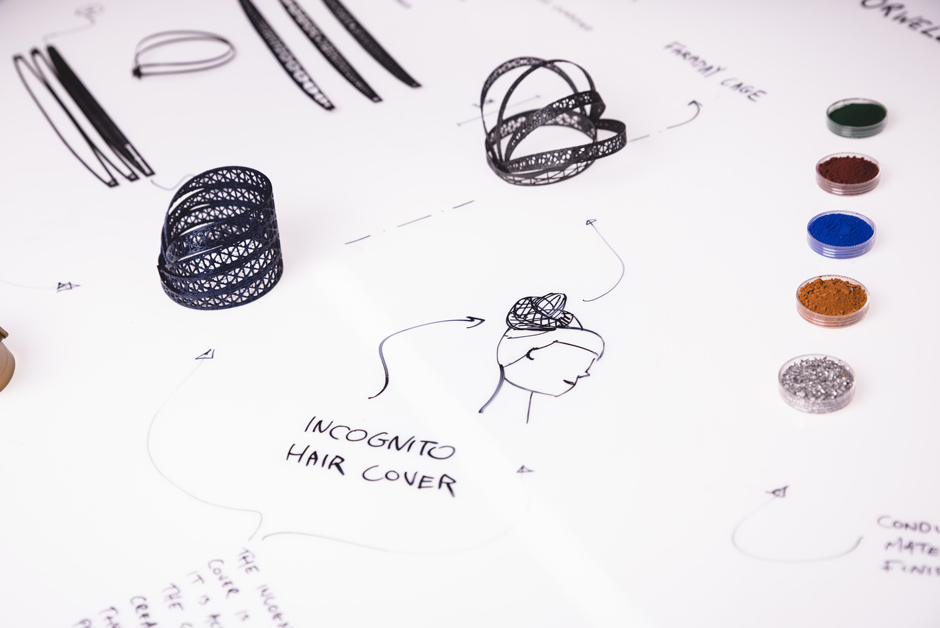 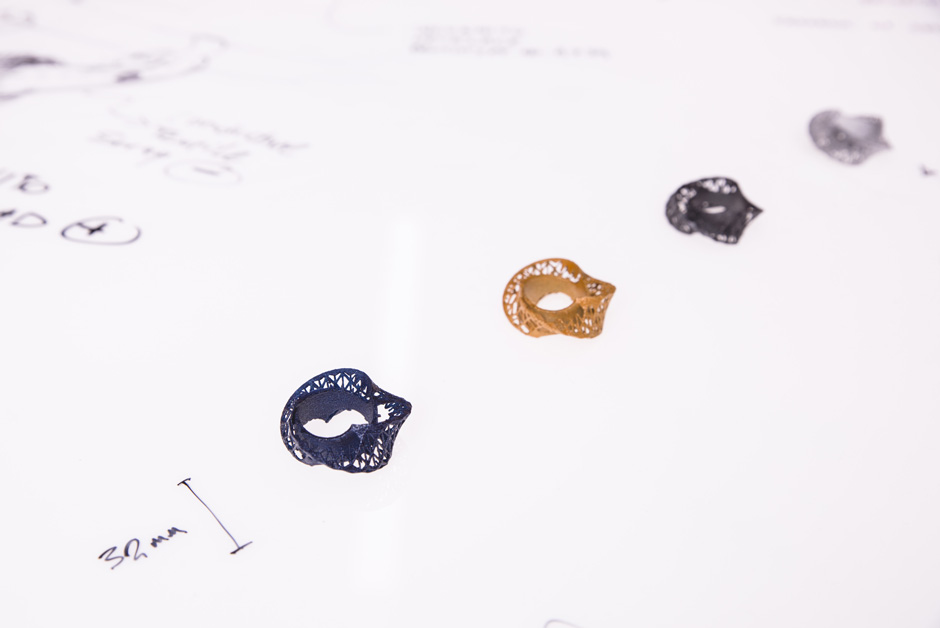 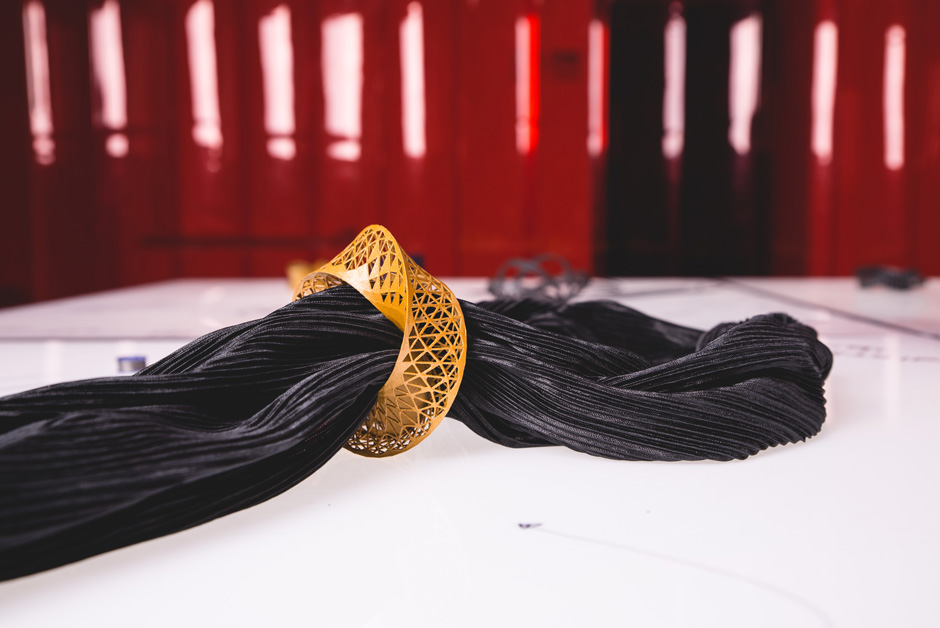 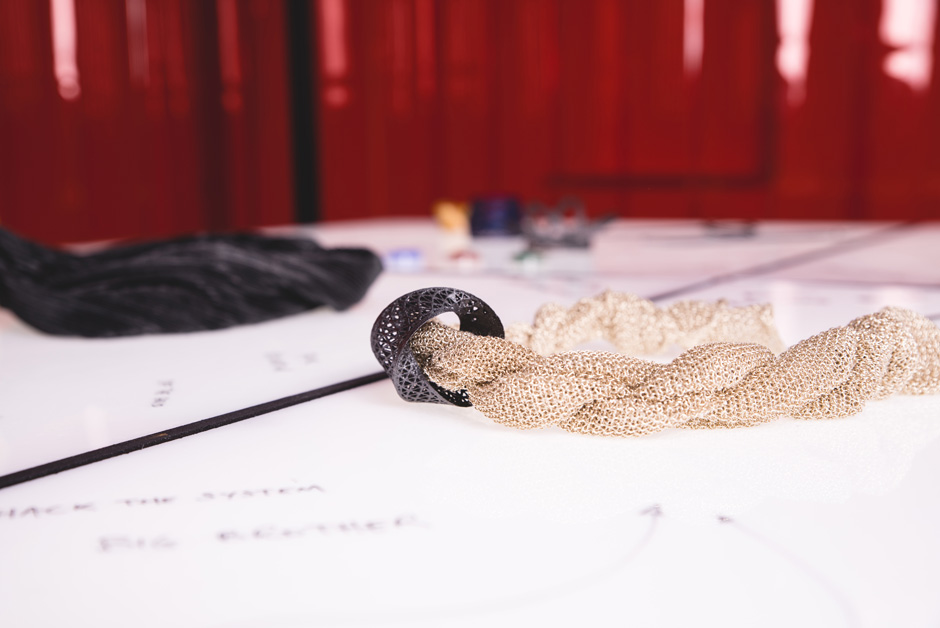 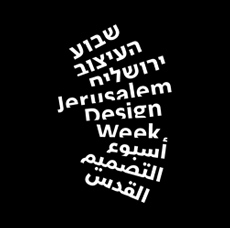