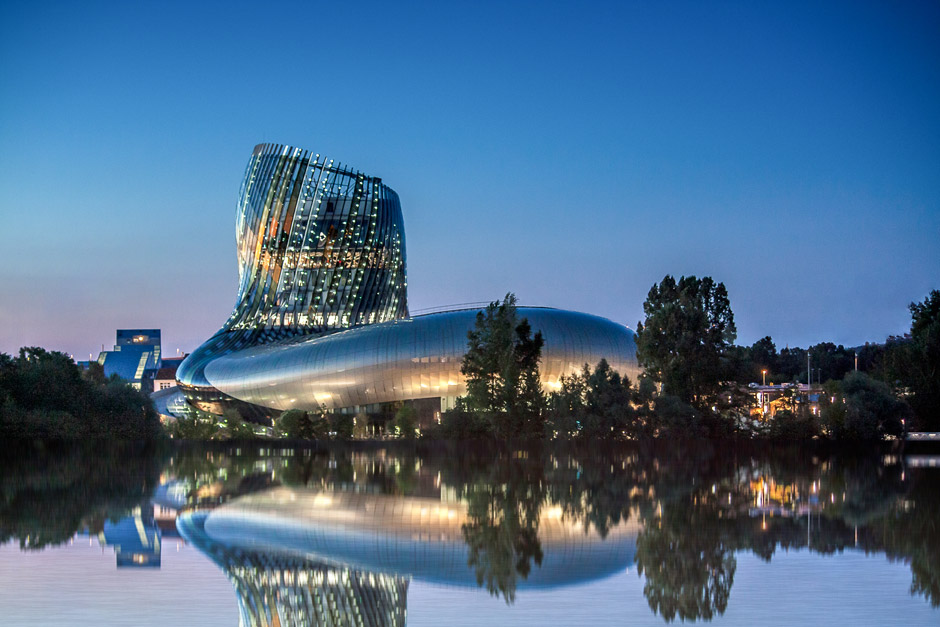 A new set of Minarets by KH STUDIO have been included in an exhibition in Bordeaux, France. La Cité du Vin presents Mind-blowing! When art and design take on glass from 15 March to 30 June 2019.

Nearly a hundred glass exhibits produced in the past twenty years were unveiled by the Foundation for wine culture and civilisations. Glass artworks, drawings, projects and performances as well as video works to explore, through the exhibition, the creative process of transformation. From sand to glass, from grape to wine, from the utilitarian object to the original work.
The bottle, the carafe or the drinking glass are therefore the starting point for a broader reflection, leading to the creative diversions of artists and designers who invent unusual and often poetic works.

By focusing on transformation and in particular glassmaking processes that combine tradition and experimentation, the exhibition also echoes the winemaker's craft, following the work of Stéphane Derenoncourt (biodynamic producer) over the course of a vintage.

Mind-blowing! has been created by the Foundation for wine culture and civilisations and guest curator Bettina Tschumi.